The most trending conspiracy news as collected by Trendolizer 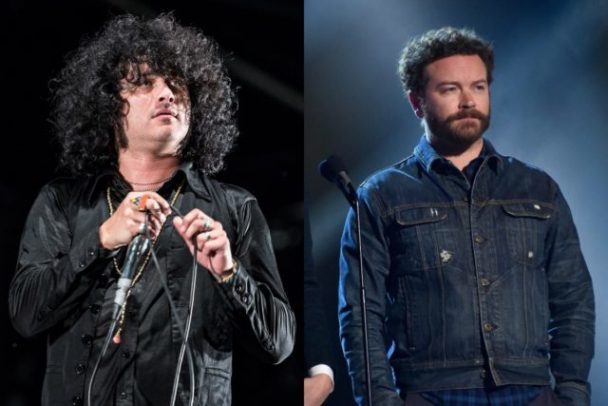 Cedric Bixler-Zavala of the Mars Volta and At The Drive had to put down his family dog yesterday after she ate rat poison, and he says that Scientologists protecting That '70s Show actor Danny Masterson were behind it. In 2017, Bixler-Zavala's wife Chrissie Carnell Bixler accused Masterson of raping her while they were dating in the late '90s. Several other women have also made similar accusations against Masterson, who has denied all the allegations. Bixler-Zavala and Carnell Bixler are both former Scientologists; Masterson is currently an active member of the Church Of Scientology. Loudwire reports that Bixler-Zavala, Carnell Bixler, and...
[Source: www.stereogum.com] [ Comments ] [See why this is trending]

The Revolution Is Only Getting Started - Stats

Surgeon General Adams: Next Week Will Be Our Pearl Harbor and 9/11 Moments - Stats

99% of Those Who Died From Virus Had Other Illness, Italy Says - Stats

Intelligence officials were warning Trump about a pandemic as early as January, but they 'couldn't get him to do anything about it' - Stats

Dr.SHIVA LIVE: We are at War. #FireFauci. End the Shutdown. - Stats

The Covid-19 crisis needs solutions, so why don’t we get rid of basic stuff like families and cash? - Stats